Dr. Semple graduated from the Canadian Memorial Chiropractic College with honours in 2015 and during this time he also received his acupuncture certification from McMaster University. Dr. Semple is a Windsor native and attended the University of Windsor, where he graduated with honours from Human Kinetics in 2011.

During his time at the University of Windsor he was an avid distance runner, competing as a member of both the Windsor Lancer Track and field and cross country teams. Dr. Semple has brought his skills and knowledge back to Windsor and has joined our team at the Windsor Walk­-In Clinics, where he is dedicated to improving health and performance within the community and increasing the quality of life for his patients. 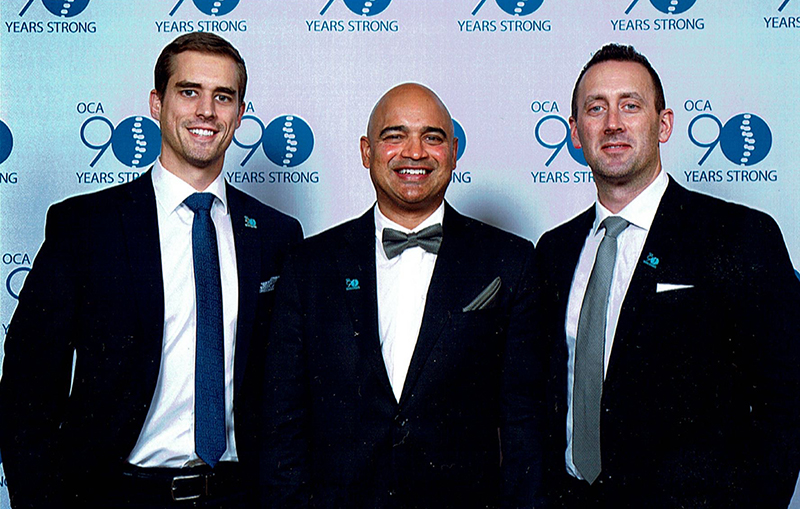